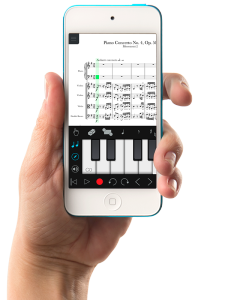 Posted in Notion | Comments Off on PreSonus Notion Maintenance Updates: Notion for iOS 2.0.135