Announcing the Winners of the BIAS FX Caption Contest

When announcing the winners of a contest, it’s customary for someone in my position to say something to the effect of “choosing a winner was hard.” That was less the case with our BIAS FX Caption Contest—the winners here really stood out from the rest of the pack, and each member on our highly-qualified panel of humorists laughed with equal aplomb at the Grand Prize Winner. But first, the runner-ups.

First, there’s this funny, down-to-Earth, and frankly quite relatable gem from Timothy L.: 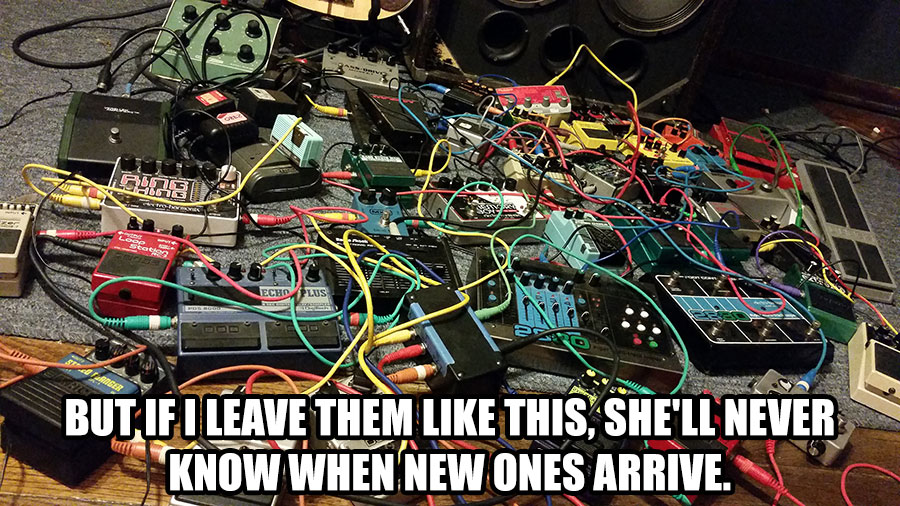 Next up, from Matt C., should probably win some sort of Dennis Miller bonus award for its left-field reference. Plus, when you look at the age of most of the pedals in the shot, his choice of “1989” is kinda dead-on. 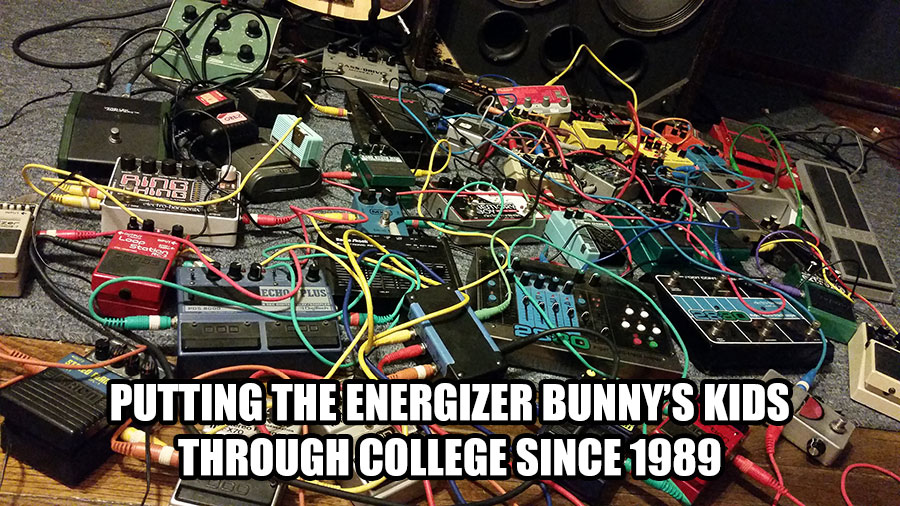 The Grand Prize winner below was submitted by Jeff K. When you consider the letter-to-humor ratio here, you’ve got one of the most efficient funny captions in the history of such contests. Jeff wins the big ol’ prize batch of Studio One 3 Professional, Progression 3, an AudioBox iOne Interface, BIAS Amp Pro, and BIAS FX for iPad.

Congrats and thanks to all for participating—we’ll be e-mailing the winners ASAP. 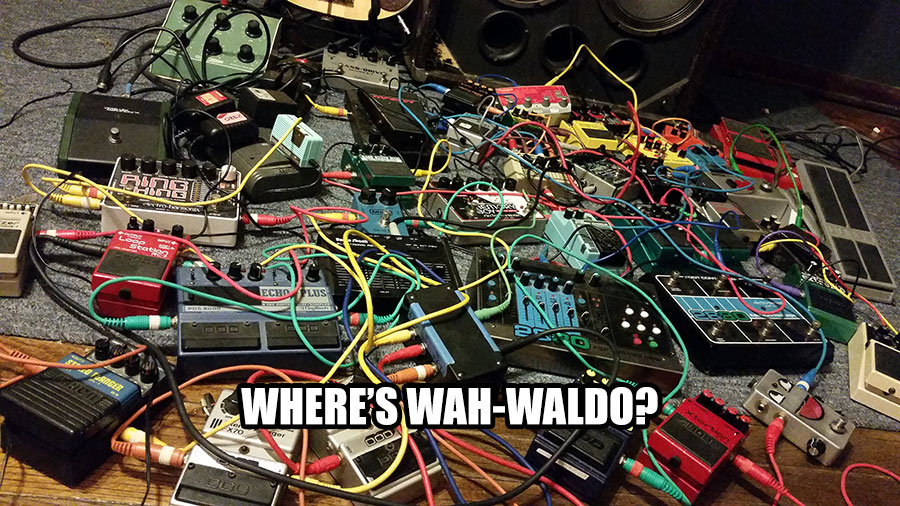