Nimbit Artists of the Month, August 2014 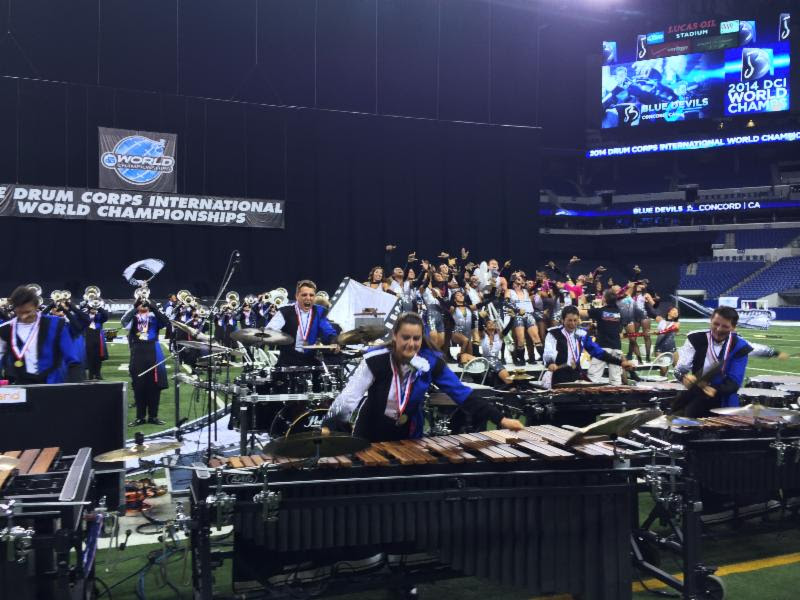 In the film “Lemmy,” a wonderful biopic of Motörhead’s iconic frontman, Slash (of Guns’n’Roses fame) paints an abrupt picture of reverence when describing the film’s namesake. It goes something like this: “I’ve known a lot of ‘rock ‘n’ roll’ personalities, and the ones that I admire, and the ones that I’m drawn towards, are the guys that are… f***in’… the real deal. People who live, sleep, and breathe rock ‘n’ roll.” Compare that to this quote from a guy who’s not in Motörhead or Guns’n’Roses, and doesn’t play rock ‘n’ roll so much as folk: Ellis Paul. “I’ve got a car with over 4​75​,000 miles on it, and it’s my third road vehicle,​” Paul declares. “I’ve been doing 200 shows a year for over twenty years. There isn’t a town in the country where I won’t find a friend. I’m a nomad. And I’m gonna write and play until I’m gone.” Real-deal? Well, if that doesn’t sound like the real-deal lifestyle of someone who puts the “true” in “troubadour,” than I don’t know what to tell you. While Ellis claims to live in Charlottesville, VA., it seems pretty clear to me that he lives on the road. Ellis was rather inadvertently introduced to the guitar when a sports injury knocked him out of commission and he needed something else to do. He took to songwriting almost immediately, and was soon playing Boston-area gigs, and turning Boston-area heads. Over time his songwriting matured through a healthy twin-obsession with both Woody Guthrie and musical narrative, garnering a couple of local songwriting contest wins, releasing his first record, Say Something, in 1993. And somehow, when not on the road (and when is that again?) Paul finds the time to record, and at the time of this writing has released EIGHTEEN more albums—including two volumes of his childrens’ album series, The Hero in You—and culminating in his latest, Chasing Beauty. He’s also landed placements in some A-list Hollywood films, including some Farrelly brothers hits. If you appreciate the earnestness of Cash and like your guitar served up with a side order of great story, you owe it to yourself to listen to Ellis Paul. Closely. Click here to visit Ellis Paul’s Nimbit profile and get his latest, NINETEENTH album, Chasing Beauty. 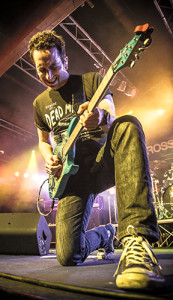 How many people do you think play guitar? Probably too many. So I understand if you don’t get excited when I write “here’s another guitar player.” But hold up.

Fact is, not many of them play guitar like Neil Zaza, a man compelled to broaden the range of the instrument’s expressive power and bring it to the masses. Whenever I find myself starting to get board with the ocean of guitar available in popular music, I throw one of Neil’s tracks on, and I hear a mission statement. He’s like a six-string missionary. Call it Telecastervangelism.

The mission statement, as I hear it through his music, goes something like, “Hey buddy, you thought guitars were boring? Think again, because I just figured out THIS.” And then my mind blows, and I fall in love with the guitar all over again, and then I press “repeat.” The heavy focus on melody and advanced technique, found here, may be enough for the average shredder. Neil’s secret weapon, however, is his genre melting-pot, which brews up such disparaging amalgams as classical and funk.

Makes sense, as the man has educated himself in all of the above. He studied classical guitar at the U of Akron before moving on to teaching, and in 1987 formed the eponymous band Zaza. Zaza’s Zaza toured until 1992, and Neil has been on a steady solo gig ever since, releasing five solo records amidst international touring. He’s also landed signature guitar deals with both Cort and Carvin.

It turns out those solo records are available on his Nimbit store, and if you take a close look at his store, there’s some unorthodox cool stuff going on over there. For one, you can get Zaza T-shirts in every color the rainbow forgot. Furthermore, Neil still teaches, and makes several of his coursework’s backing tracks available, as well as his Live DVD, “Live on Crooked River Groove.”

Not too shabby for a kid from Akron. Keep up with Neil Zaza and Nimbit, and you follow his guitar into the future.