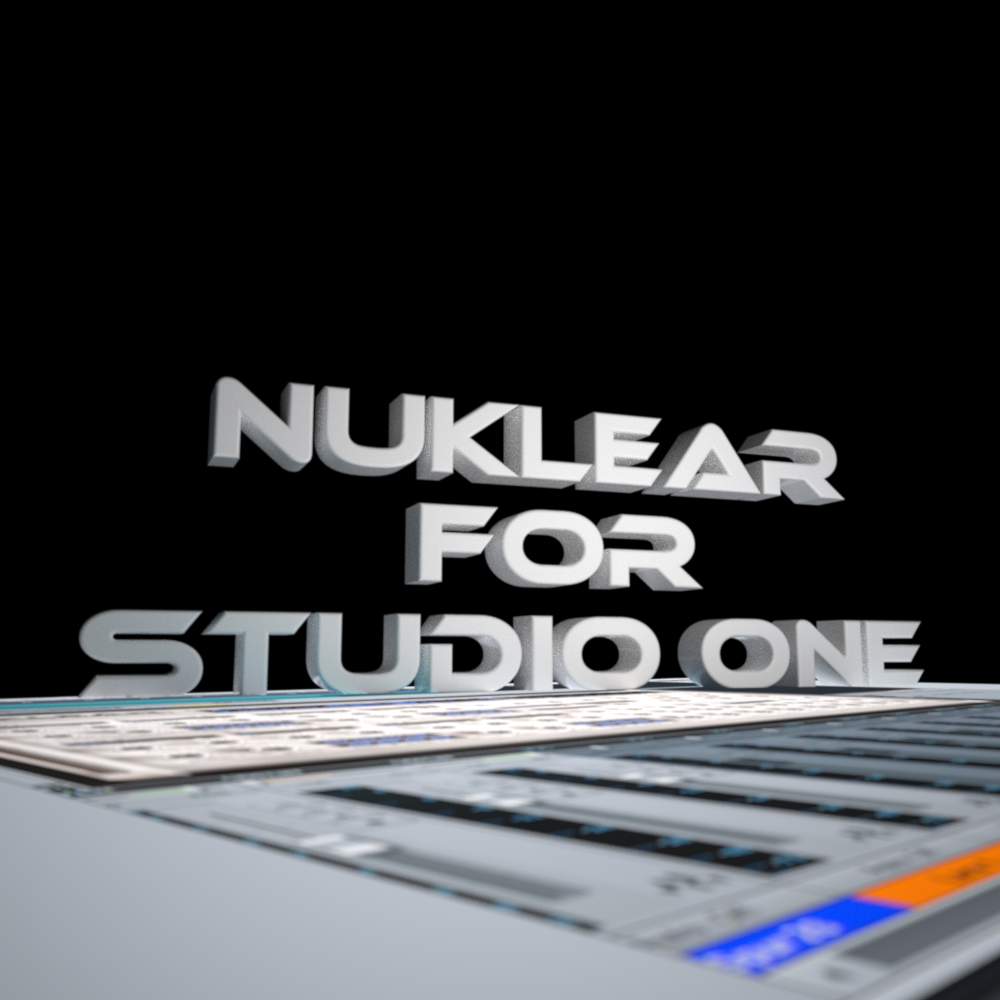 Today is a really special Freebie Friday, as Hamburg Audio has created a version of their awesome NUKLEAR synth just for Studio One users called NUKLEAR SOLO. The latest version of NUKLEAR has automatic host detection, and needs no further registration, nor activation. If you’re running Studio One (Producer or Professional), just install and have fun!

And to cap it all off, Studio One users can upgrade to the polyphonic version of NUKLEAR for only €89! For this, just send an email to solo@hamburg-audio.com, including a Studio One Song file with one instance of NUKLEAR before or after purchasing.

What a week for Studio One- 2.0.5 release and the introduction of Studio One Free, and now this. Thanks, Hamburg Audio, for making our Friday even better!